Services During the Covid-19 Pandemic

Please be advised that in response to the threat posed by Covid-19, the offices of RV Law LLP have implemented protocol to keep the physical premises sanitized and to supply our staff with necessary personal protective equipment. For the safety and well being of our staff and the general public, we are providing services by adopting government recommended social distancing efforts and, to this end, we are meeting clients through a combination of telephone, other electronic means and in-person only when necessary.

We are confident in our ability to continue servicing all existing and new client matters during these challenging times and invite you to email or call our firm with any questions or concerns you may have.

TwitterFacebookLinkedIn
In partnership with our clients to achieve their goals.
Schedule a Consultation 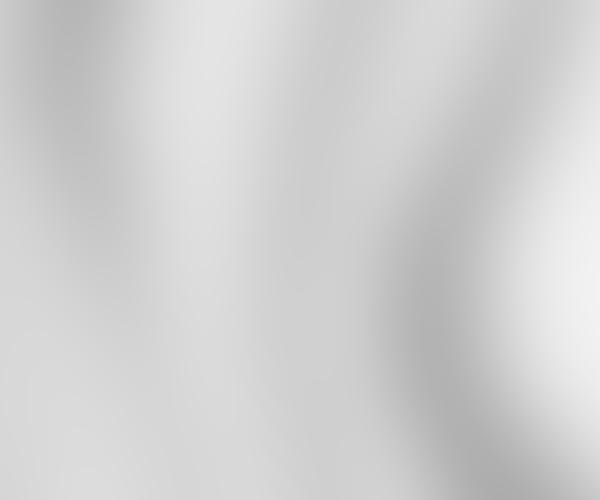 Celso Sakuraba completed his LL.B. at Universidade Federal do Ceará, in Brazil, and was called to the Brazilian bar in 2010. During his professional years in Brazil, he practiced in the legal areas of criminal, family, employment, and torts and appeared before several estate and federal level courts, including Courts of Appeal and the Brazilian Supreme Court.

Celso was called to the Ontario bar in 2022 after completing an LL.M. in Canadian Common Law at Osgoode Hall Law School. He is a practicing lawyer at RV Law LLP, where he previously articled and clerked, working closely on litigation, corporate, estates and immigration matters.

Don’t risk losing your rights by waiting too long to seek help. Contact us now:
© 2022 by RV Law. All rights reserved. Disclaimer | Privacy Policy
Back To Top